Relocating to a Brand New Nation Away From Home 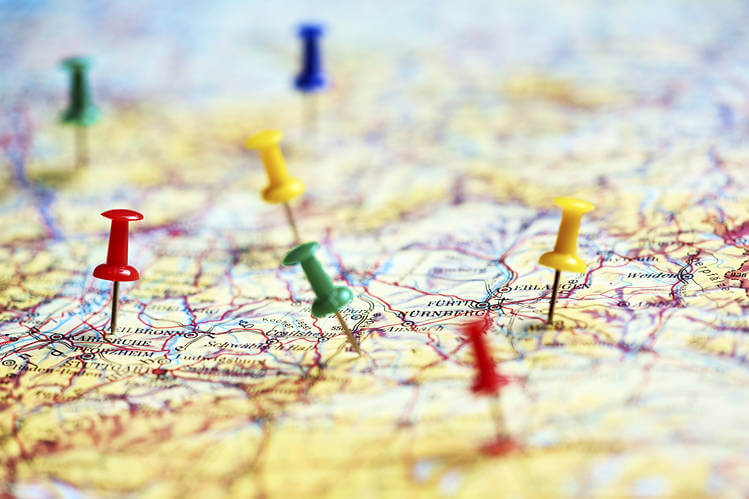 Living in a brand new country can be an exhilarating experience for anyone. It involves a lot of thought and care, too, however. Ample planning is necessary for people who are going to be relocating abroad. It doesn’t matter if you’re relocating halfway across the planet to Europe. It doesn’t matter if you’re relocating somewhere not as far such as Indonesia or Singapore, either. You need to plan. You need to do so the right way as well. Self Storage Freshwater can help keep any items safe while you’re off exploring the globe.

Self Storage and Living Overseas

Life abroad can give people access to all sorts of new and thrilling experiences. It can be unpredictable. It can be exhilarating. It can sometimes even be a little bit scary. If you want to make your life abroad as simple and convenient as possible, then you should think about making all of the appropriate arrangements beforehand. You may have to give up your apartment or home prior to exiting the nation. This is totally understandable. You don’t want to have to pay for a flat that you simply do not use. Most people don’t want to have to commit to throwing out or donating all of their items. That’s because they more often than not make the decision to return home after a while. If you’re living abroad for any reason under the sun, then there’s a strong chance that it’s a totally temporary situation. People often return home after reveling in their adventurous streaks. It’s not atypical for people to want to go back home in order to unwind and begin settling down with careers, romantic relationships and family in general. 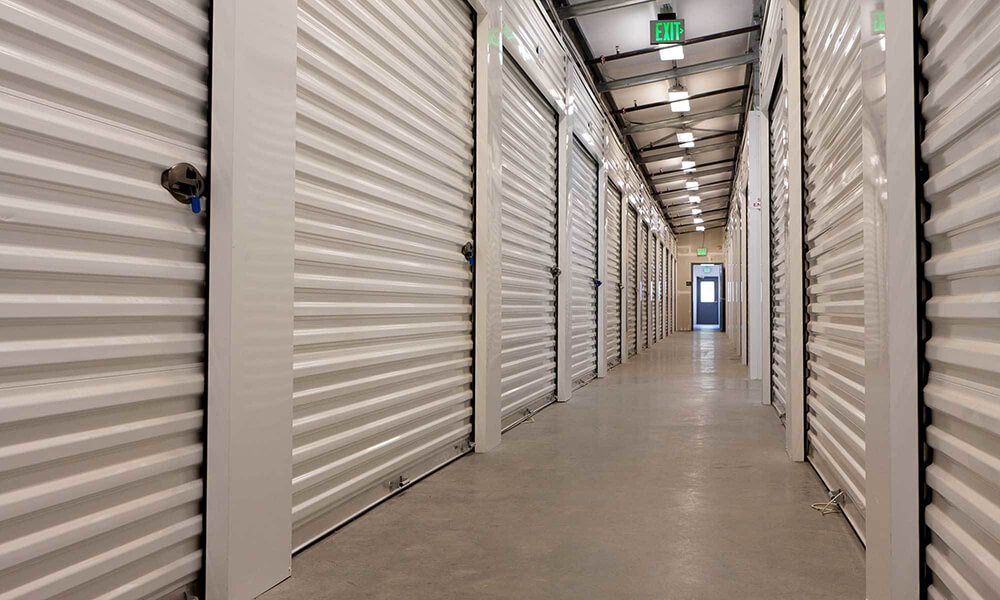 Self Storage Freshwater is a reputable storage facility that’s in pleasant Freshwater in New South Wales. If you’re going to be away from home for months or perhaps even years, you should think at length about renting units from this centre. This centre has all of the things people need for pure storage peace of mind. You should contact the team at Self Storage Freshwater in order to find out about all of the amenities that may be on hand to you. There are self storage facilities that have surveillance cameras for maximum ease. If you want to not have to worry about the possibility of theft and item damage, then video monitoring around the clock may be precisely the thing you need. Video surveillance can be terrific for customers who have serious concerns that relate to their items being stolen or perhaps even destroyed. 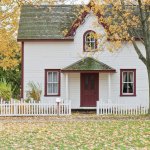 Easiest Way to Make More Room in your Home 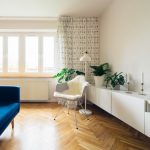