How To Maximise Space In Your Studio Apartment

Home / News / How To Maximise Space In Your Studio Apartment

How To Maximise Space In Your Studio Apartment

The majority of people would love to have more space in their homes, and this is especially true when it comes to apartments. While studio apartments tend to offer more space than their more cramped counterparts, they can still suffer from a severe lack of space, which can be even more compounded if you have a considerable number of belongings. However, this doesn’t mean that you have to hire a Northern Beaches Storage facility that rents out storage space. Instead, there are a few different creative ways that you can open up more space in your studio apartment.

Because of the number of choices that are available to do so, many people may feel overwhelmed by the decision. There are a few different creative ways to increase your storage space that stick out from the crowd. Like many other forms of interior design, your imagination is your limit; as a result, if you can dream it, then you should be able to do so once you know what you’re doing.

Hideaway storage has become increasingly popular over the past few years, thanks in large part to how easy it is to install, as well as the fact that it takes up much more space than its more traditional counterpart. This popularity has led to a variety of Northern Beaches Storage companies designing and manufacturing stylish and affordable ways to store your belongings without taking up much space. This is something that has also been true across the rest of Australia.

Self-storage has become increasingly stylish on top of the other benefits that it can offer. This has been driven by Northern Beaches Storage companies, among others, offering a variety of different ways to install these storage units. Many can be built into walls or other pieces of furniture, which provides more of a double-use feel to the units. The majority of high-quality companies will also be able to design these units based on the look of the apartment itself.

However, the best results have been seen when apartments are being renovated or redesigned completely to increase the amount of space in them. 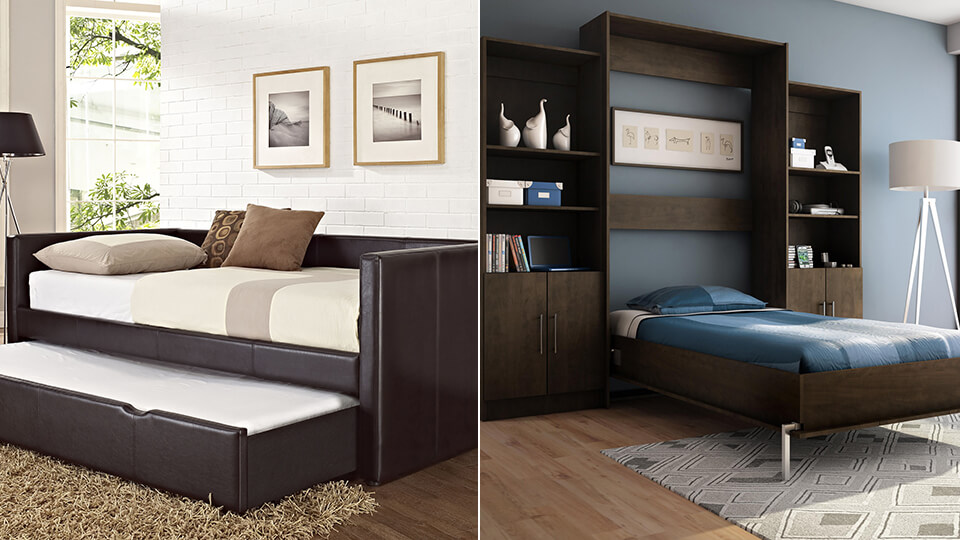 Hang belongings on the wall

Walls don’t have to be just for paintings or photographs. Instead, an increasing number of people are using them to hang many of their belongings, which offers a variety of different benefits on top of saving space. However, it’s been noted that this may need a keen eye for design when you’re looking to do so. By focusing on what you can hang, and where, you’ll not only be able to save on a considerable amount of floor space, but give your studio apartment more of a creative look when these belongings are on the wall.

Shelving can also play a role in this, as it can be installed almost anywhere in your apartment. This doesn’t mean that you’ll need to stick to the same shelving styles that you may have seen everywhere else. Instead, you can get more creative and look for designs that not only increase the amount of usable space in the home but also add a significant amount of flair when doing so. This is especially true when it comes to floating shelves, which often don’t take up much space while also increasing the area that you can use.

This doesn’t have to be something that affects your walls, as you’ll be able to do much of the same thing with your doors. The likes of shoe holders can be hung on, or attached to, your doors, which can maximise your storage space while reducing the amount of space that’s needed to do so. Shoe holders don’t have to be used just for shoes, however, as you’ll be able to put a variety of things in them, such as medicines, t-shirts and even towels. Naturally, much of this can be dependent on the size of the shoe holder themselves.

Spice racks inside your cupboard

Cupboards have been the more traditional ways of storing food. However, this doesn’t mean that you need to stick to the same ways of storing your food in them, as many of these ways have been somewhat ineffective when it comes to studio apartments. One of the more popular ways of doing so in the past few years has been to install spice racks into the cupboards. By doing so, you’ll be increasing the amount of food you’ll be able to store in an individual cupboard, which has a domino effect on how much space you’ll need to use. 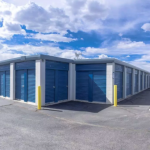 Is Self Storage a Safe Option for Your Valuables?